The History of Colectivo Rebeldía

As a group of feminist militant women we articulate us for and beginning from our rebelliousness, to influence and expand the impact of our dreams of dignity and complete  life for women.

The Colectivo Rebeldía began its activities in March 1995.

The first project was the „Capacitacion“ (Training), influenced by the demands of various sectors of women and social groups with which we had been working.

In order to access the resources it was necessary to have a legal status, which was achieved in the prefecture of the department of Santa Cruz with the number 302/96 of October 15, 1996.

When we remember our history, also in addition to the four founders: Maria. Cecilia Moreno V. Madela Sainz Meschwitz, Maria Eugenia Canedo U. and Mery Camargo, we can not forget to mention the fate of two very special women, Janny van Esch, from Hivos-Holland and Ana Rochkowski, a member of The Dutch Embassy, ​​who were immediately interested in our proposal.

Hivos from the beginning and Diakonia from the fourth year have financed the institutional strengthening of the Colectivo until today. They have been a fundamental pillar for our progress and growth in the political and institutional area, having accompanied us in the most crucial moments of institutional life.

At this moment, in our second decade, we are convinced that Colectivo Rebeldía is a positive reference for the women’s and feminist movement at local and national level, that we have had important achievements in our proposal for feminist political advocacy in Santa Cruz and in the country. We are a consistent institution in their struggle for the exercise of women’s rights and social justice. 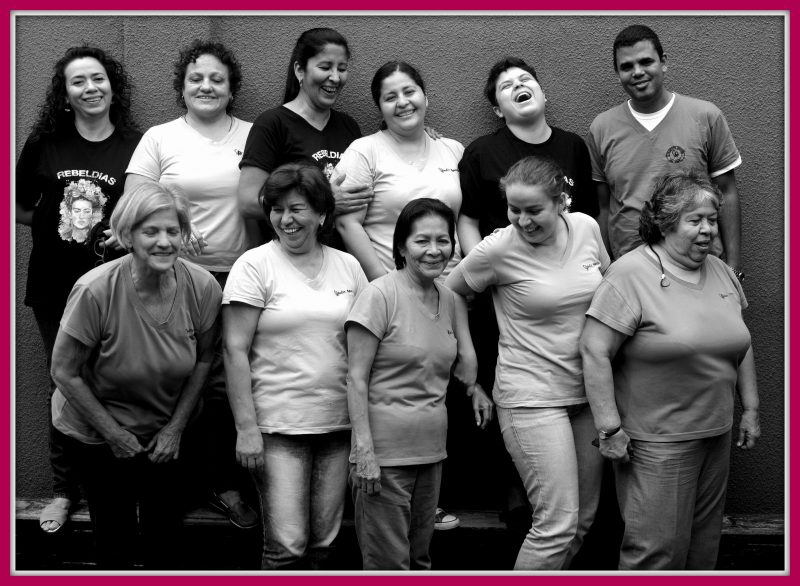 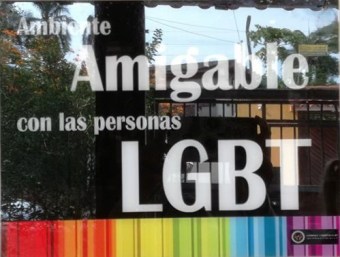